When I first donned the title in early 2008, "Community Manager" was still a relatively new term -- so new, in fact, that when I asked for a job description prior to accepting the position, my soon-to-be-boss had to do quite a bit of research before he could formulate a cohesive definition. It isn't that the community management didn't exist until that point; it was simply known by other names, often a smaller responsibility of someone in a different department (for example, marketing).

As the web becomes increasingly social, of course, that can no longer stand. Just in the last year, the demand for (and awareness of) community managers has exploded. As Mashable author Meghan Peters put it in her recent piece, 4 Community Management Predictions for 2012:

While I can't tell you when you can hire a great community manager (after all, I won't be on the market for a while...), I can shed some light on the first part of the question. What makes a really kickass community manager fabulous at the job? I've come to believe it takes a very particular kind of person to survive--let alone excel--in this profession. Unfortunately, it's not as simple as being friendly and moderately tech-savvy. 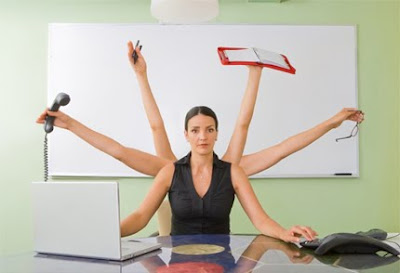 The Anatomy of a Good Community Manager

From head to toe: